A downloadable game for Windows

Find the seed and bring it back to the door while collecting as many coins as possible!

The game has 4 levels 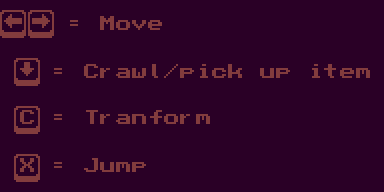 Made with fusion by clickteam

Made in a little over a day for Mini Jam 36 https://itch.io/jam/mini-jam-36-nature

Nice!! You did so much with 3 colors, and I love that there is no violence- very druid of you :)

I do wish there was a bit of a tolerance for when the guards can spot you- just a few more frames would suffice.

You didn't fix all coins, there are still some that don't disappear after taking them, and also badly positioned. 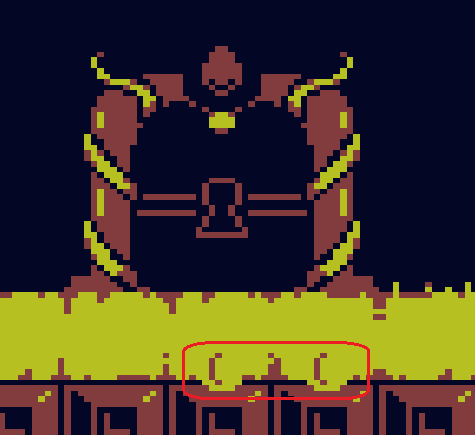 This game have some bugs & errors, as the coins don't disappear after collecting them, or some are badly positioned, If you release the seed when you camouflage like a tree, it disappears very quickly and the input of deactivating the ability takes more than half a second, so it's very difficult to pick it up in time before it returns to his place, & the most weird bug is that at level 4, a big blue gem appears that is very out of place at in the first time he are caught.